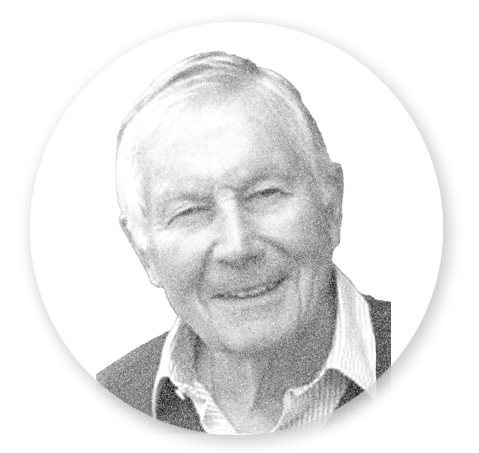 Mr. Saunderson began his career with Clarkson, Gordon & Co (now Ernst & Young). In 1971 he co-founded Sceptre Investment Counsel Limited where he was a Senior Partner for the next 24 years. In 1995 he was selected as a member of the Ontario Legislature. Between 1995 and 1997 he served as Minister of Economic Development, Trade and Tourism. From 1997 to 2005 he was Chairman of Ontario International Trade Corporation. Mr. Saunderson has extensive experience as a Board Member. He is currently Chair of ROI Fund Inc, Canadian Osteopathic Education Trust Fund, Anglican Diocese of Toronto Investment Committee, Trinity College “Strength to Strength” Endowment Campaign, Shaw Festival Endowment Foundation Investment Committee and University of Toronto School Foundation. Also he is a Board Member of the Toronto Symphony Orchestra and Vice-Chair of the University of Ottawa Pension Fund Investment Committee. Mr. Saunderson is a Chartered Accountant and holds a Bachelor of Arts from the University of Toronto. He is a Fellow of the Ontario Institute of Chartered Accountants and a recipient of its Award of Outstanding Merit. He also holds Honorary Doctorate from the University of Ottawa and Trinity College (University of Toronto). He is a retired officer of the Royal Canadian Navy.

Back to Client and Advisory Committee