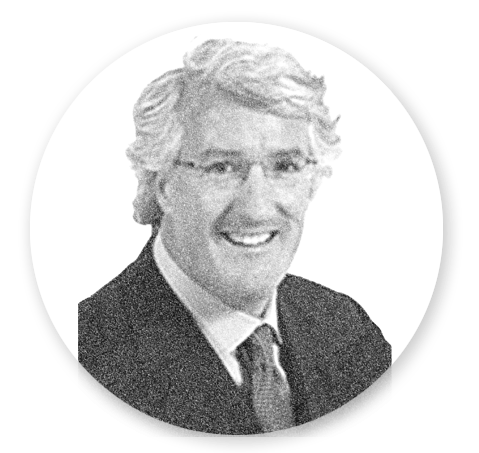 John Francis has over 15 years of experience in the investment and business community. Mr. Francis began his career in New York in 1986 in the Mergers and Acquisitions department at Goldman Sachs. He remained there until 1988 when Mr. Francis moved to Los Angeles to work for David Murdock, a member of the Forbes 400. Murdock’s companies included Pacific Holding Co., Dole Food Co. and Castle and Cooke Inc. Mr. Francis worked on mergers, acquisitions and other investments inside these various companies. In 1990, Mr. Francis returned to Toronto to become Vice President of Trader Media Corporation, a company founded by John’s father Bill Francis in 1975. Mr. Francis’ role was to integrate several acquisitions, which materially changed the scale of Trader Media by expanding the operation into all major Ontario markets. Mr. Francis was made President and CEO of Trader Media Corporation in 1994. Mr. Francis is an undergraduate of distinction from the Ivey School of Business at the University of Western Ontario.

Back to Client and Advisory Committee