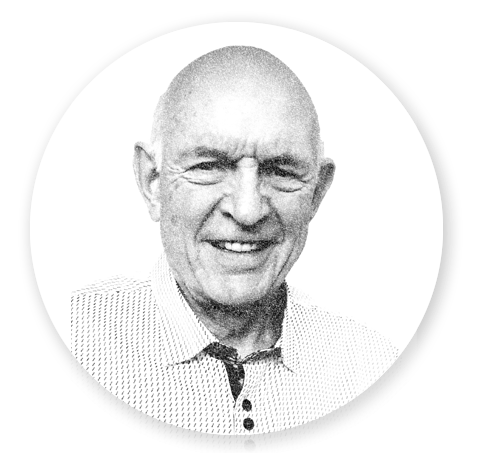 Ross Healy began his investment industry career in 1965 as a securities analyst for Midland Osler Securities. He was later a co-founder of Sceptre Investment council, a leading Canadian money manager.

He became Director of Research at Merrill Lynch Canada, and during this time provided support to the late Dr. Verne Atrill, the theorist who decoded the mathematics underlying the Theory of Accounting Dynamics upon which the Strategic Analysis Corporation methodology is based. After supporting and collaborating with Dr. Atrill for many years, he joined SAC as Chairman and CEO.

Back to MacNicol Team